We will reopen at regular hours on Tuesday, December 27th.

We will reopen at regular hours on Tuesday, January 3rd.

Winona City Hall is open the hours of

Winona is at the intersection of Farm Road 16 and State Highway 155, three miles north of Owentown in northeastern Smith County. The area, part of the Martin Lagront survey, was inhabited by Delaware Indians as early as 1818. By the 1840s the commercial activities of migrants from the South had established the Dallas-Shreveport Road, a trade route that later became Farm Road 16.

Though this made the vicinity more accessible to pioneers, a community was not established until 1870, when the Winona Liberty Baptist Church was organized. In 1877 Winona became a station on the Tyler Tap Railway. In 1878 a Winona post office was opened with John R. Nolan as postmaster; the office closed the next year but reopened in 1880 with Mary Jane Sewell as postmistress. In 1892 the postmaster, James A. Parrish, reported 150 inhabitants, including a dentist, a physician, a railroad agent, a grocer, a wagon maker, a blacksmith, and a justice of the peace. The settlement had a telegraph office, a drugstore, four general stores, and a mill and cotton gin.

The Harris Creek Baptist Church moved there in 1900. By 1902 Winona had a school conducted by Professor McKnight. Local farmers, unlike most in Smith County, concentrated on corn and cotton, with little or no truck or fruit production. In 1903 the school system comprised three schools, one for white students and two for blacks. The Mount Carmel post office was transferred to Winona the following year, and in 1907 Starr Masonic Lodge Number 118 also moved there. 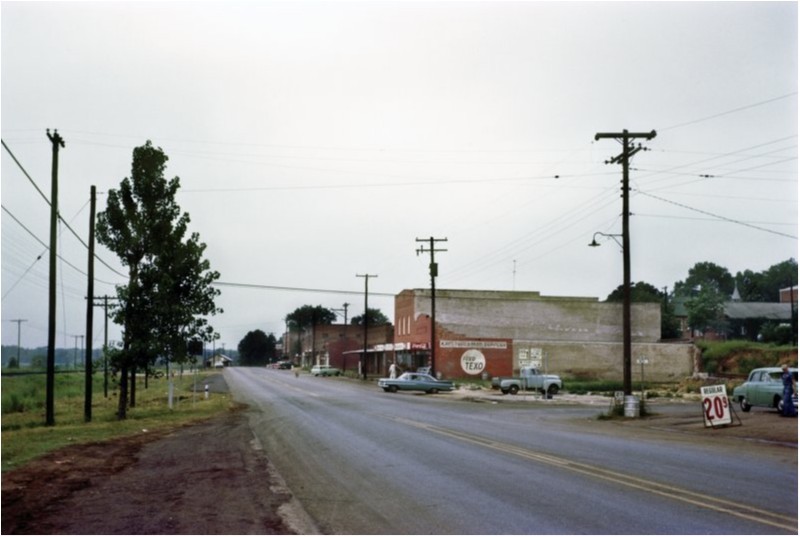 In 1912, during services at the Winona Liberty Baptist Church, lightening hit the structure. One person was killed by the lightening, and another was trampled to death. Two years later postmaster William Y. Rice reported a population of 600. The town had grown to include a bank, two hotels, several groceries, additional cotton gins, a telephone exchange, and the offices of the local paper, the Winona News. Residents supported two Baptist churches and a Methodist Episcopal church.

The first hard-surface road built with county funds, the Tyler-Winona Road or Dixie Highway, extended from Tyler to Winona and was finished in 1914. By 1928 the population had reached 800. During the Great Depression the number of residents declined to 400, and many commercial enterprises closed. In 1936 the school system had an elementary school with 106 black pupils and two teachers and a school with seventeen teachers and grades one through eleven for 440 white students.

World War II brought some prosperity. Camp Fannin, an infantry replacement training center, was constructed on the railroad three miles south of Winona; the camp rejuvenated local businesses, of which twenty-seven were extant in 1943. After the war the population increased to 450, but economic fluctuations led to the failure of stores and shops. Community activities continued to focus on the churches and schools.

By 1952 seven local schools had been consolidated into the Winona Independent School District. The population of Winona was 450 throughout the 1960s but fell to 155 by 1973, when local businesses numbered seven. Late in the 1970s the completion of Interstate Highway 20, the school system, and the three local churches began to attract new people to the area. The population was 443 in 1980 and 457 in 1990. In 2000 the population reached 582. 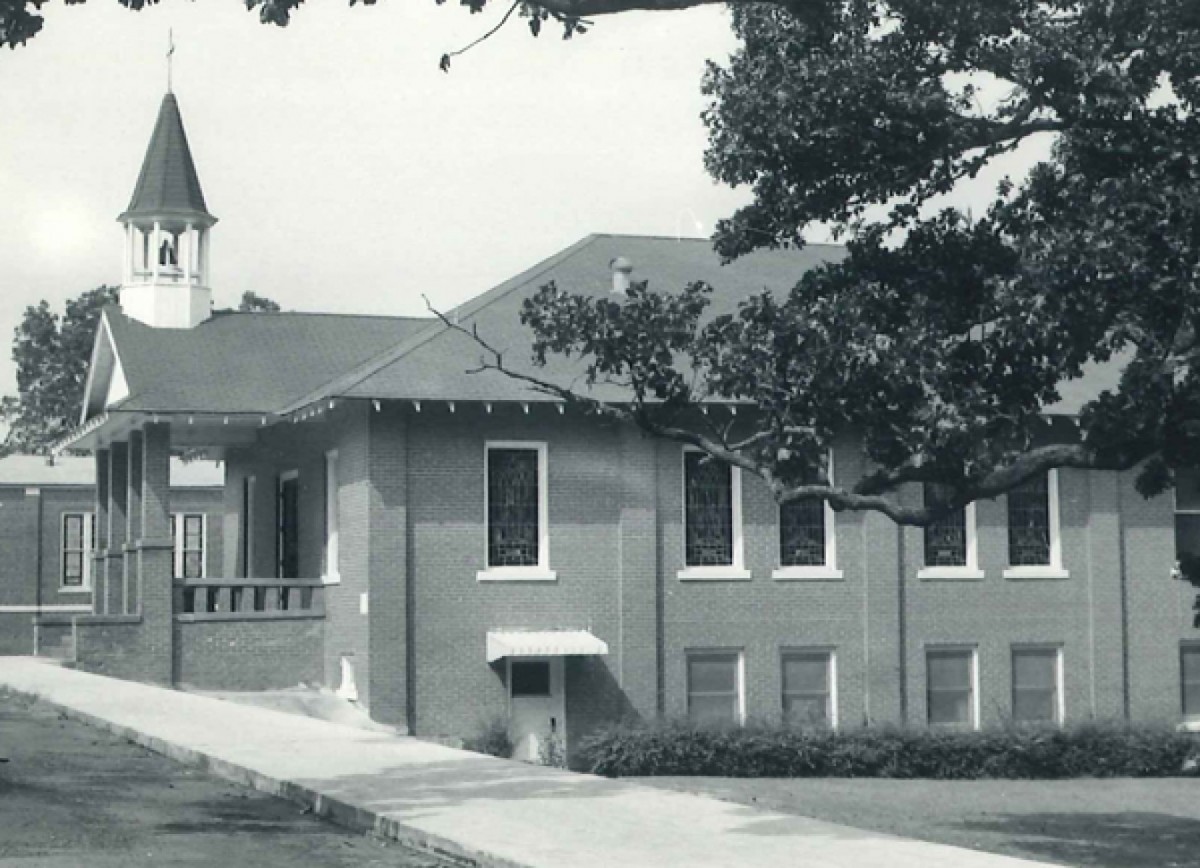 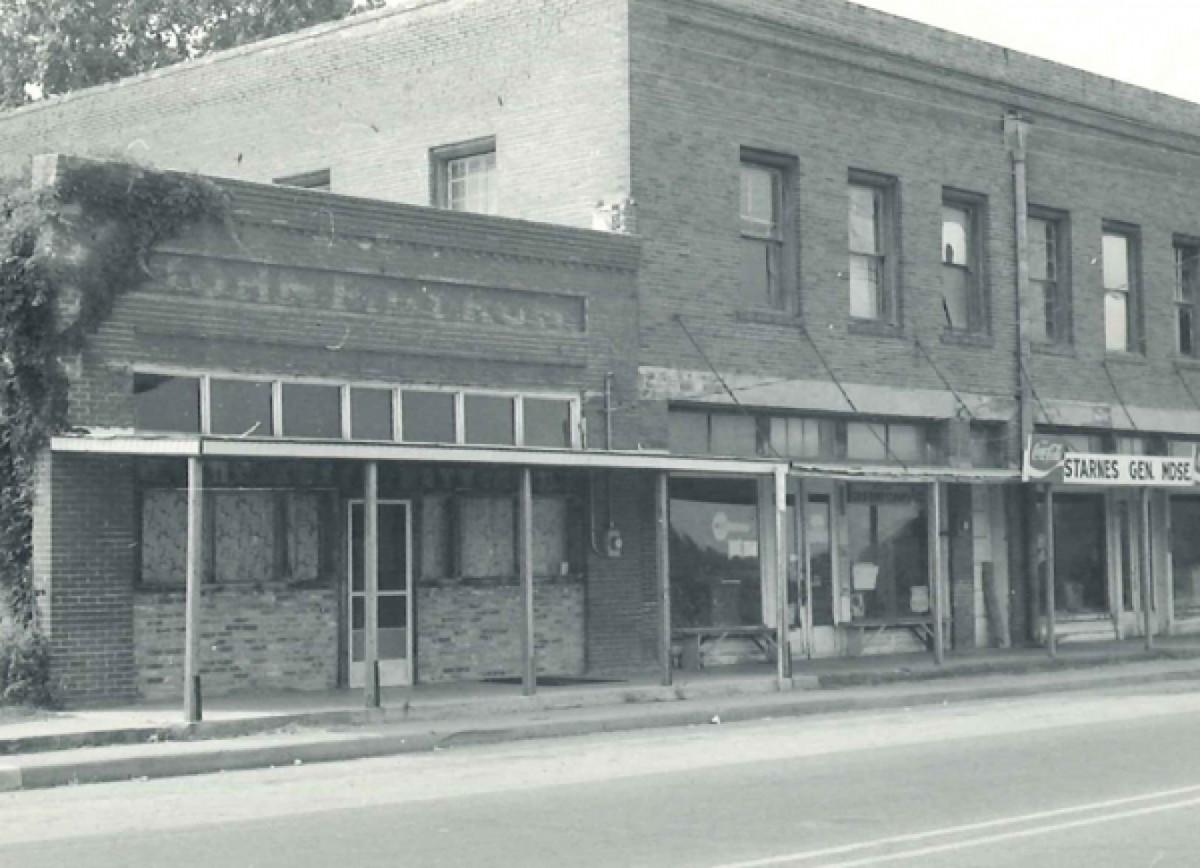 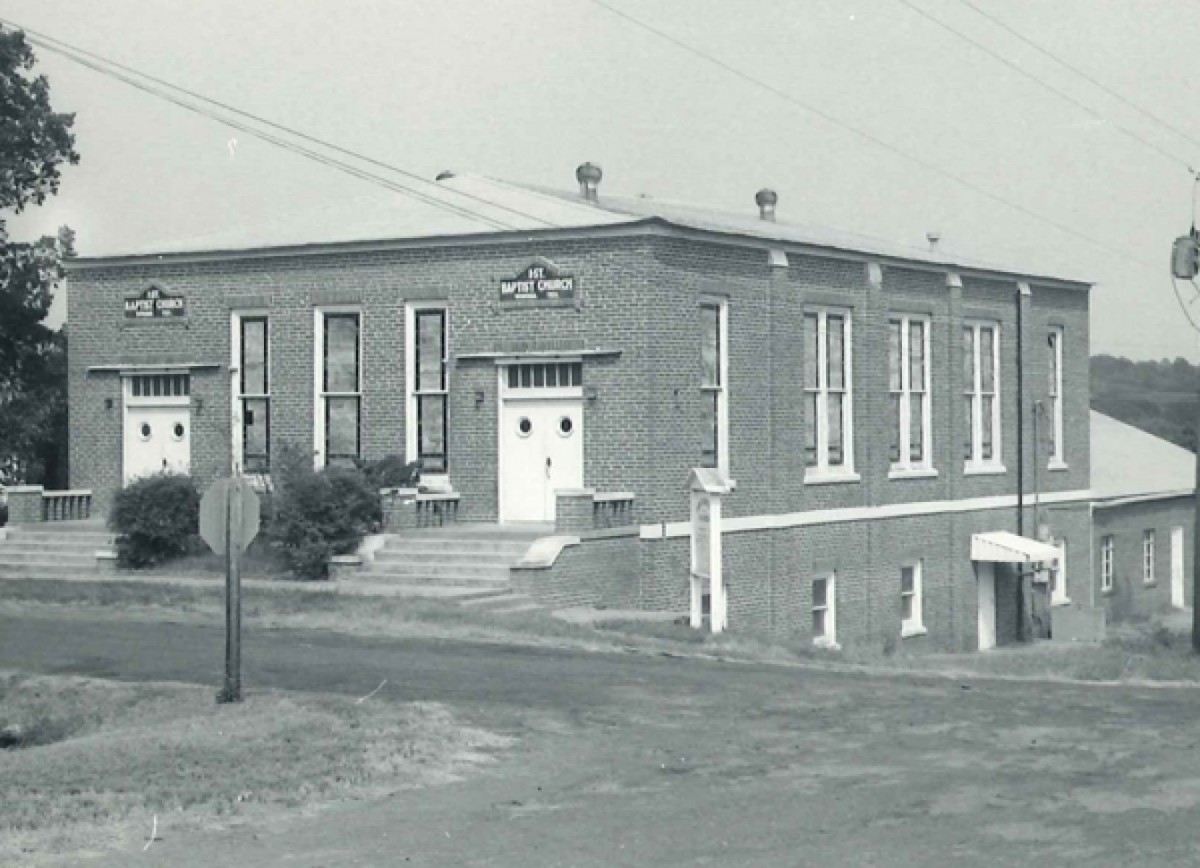